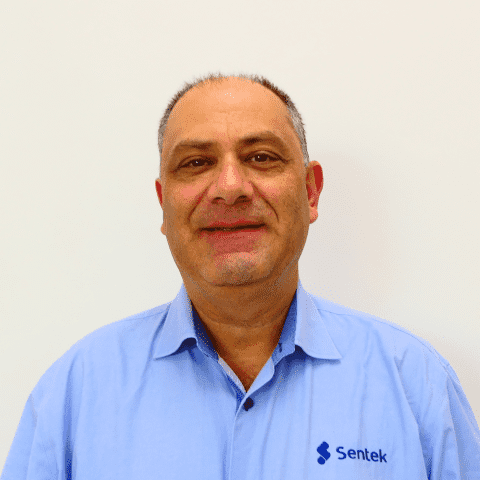 Nick joined Sentek in February 2000, with responsibility for all financial and administration matters, including human resources. In February 2007, he was appointed as Chief Operating Officer, reporting to the Board on all operational aspects of the business.

His sound business acumen and skills, as well as his substantial experience within Sentek, led to his appointment as CEO in March 2010, when he took on overall responsibility for overseeing the management and direction of the company.

Prior to joining Sentek, Nick worked as a Finance and Administration Manager in the areas of transport and manufacturing. Nick has a Bachelor of Commerce (Accounting) from the University of South Australia, and is a Fellow of Certified Practising Accountants Australia (FCPA) and a Member of the Australian Institute of Company Directors (MAICD).