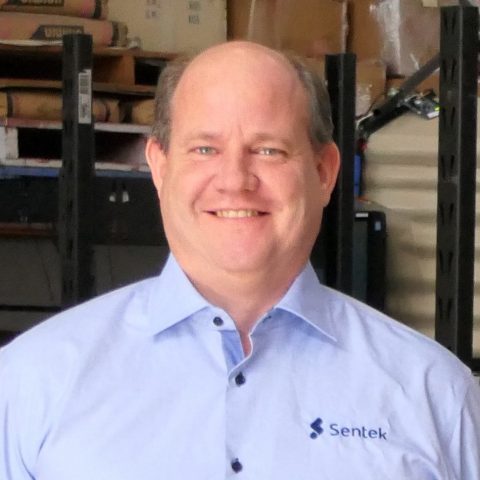 Michael joined Sentek in January 2005 as a Design Engineer developing and overseeing firmware and hardware aspects of large set of Sentek’s product range including the sensor technology itself. Michael had also worked with Sentek as a contracted engineer since 1999. He has a Bachelor of Engineering in Computer Systems Engineering with Honours from the University of South Australia and was previously employed as a Design Engineer for a local contract design and manufacturing company where he developed products covering a wide range of industries from fitness equipment, industrial laser control and aeronautical instrumentation.